The Week Ahead …..And Photos from Eastern Market’s Potluck 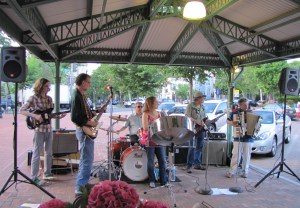 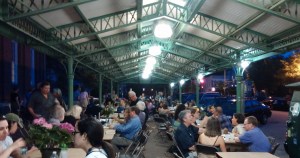 More than two hundred neighbors turned out for the first of what will be an annual event. 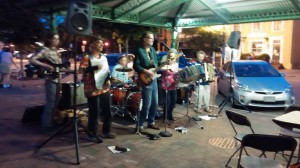 The Week Ahead …..And Photos from Eastern Market’s Potluck

Among items on the Agenda:

Maryland Avenue, NE, pedestrian safety community meeting with DDOT to be held May 21, 2014 from 6:30pm to 8:00pm at the Northeast Library

Among items on the Agenda:

Update on status of XII and Cusbah protest hearings.

BZA approval for special exception from lot occupancy requirements and for variance from court width requirements, as well as HPRB approval for design of two-story addition to rear of existing row house at 1122 East Capitol Street

Comments Off on The Week Ahead …..And Photos from Eastern Market’s Potluck