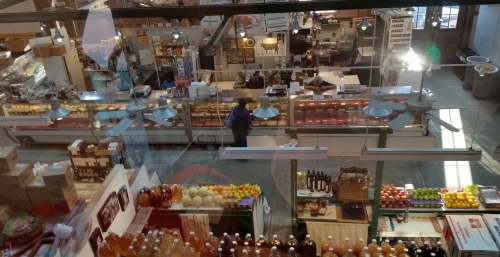 Memorial Day.  No trash or recycling pickup.  Pickups will occur the day following the regular scheduled pickup for the balance of the week.

ANC6B’s Executive Committee meets at 7:00pm in Hill Center to set the agenda for the June 14 meeting of the full ANC.

The New York Times has called Furst “America’s preeminent spy novelist” and his new book, A Hero of France (Random House, May 31, 2016) about the French Resistance, is his first book in a long time set during the war years, rather than the eve of World War II. In A Hero of France, a Resistance leader in Nazi-occupied France attempts to keep the line of escape open.