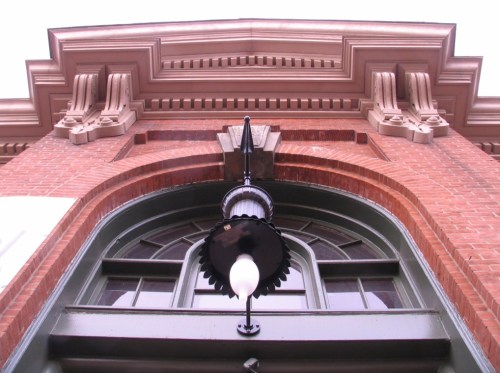 Election of our INDEPENDENT COMMUNITY REPRESENTATIVE

The Eastern Market Community Advisory Committee (EMCAC) will be having an election by its members for the seat of Independent Community Representative.  This will be done during its scheduled meeting on Wednesday, February 27, 2019 at 7pm   in the North Hall at the Eastern Market.  According to our By Laws the election was announced, but rescheduled to assure further dissemination and notice to the community.

To qualify for election to a two year term the EMCAC Independent Community Representative is required to a resident of the local community.  Additionally, the individual so selected shall not be an officer, director or chair of any committee in any of the Capitol Hill Community Organizations represented on the Committee, or a sitting Commissioner of ANC 6B.  Election is by simple majority of the standing EMCAC members.

We ask that if you would like to put you name in nomination it is suggested that you submit your name and short resume by February 25th to EMCAC members at  cburger@cbmove.com.  Nominations will also be accepted from the floor the day of the election.

We cordially invite the community to all of our meetings.  They are generally held on the last Wednesday of each month in the North Hall at Eastern Market at 7th SE & North Carolina SE.  Your comments or involvement in any of our committees is welcomed.  Please call for information or questions: Chuck Burger, Vice Chair at 202-258-5316 or email at cburger@cbmove.com.  Follow the market at www.easternmarket-dc.org.