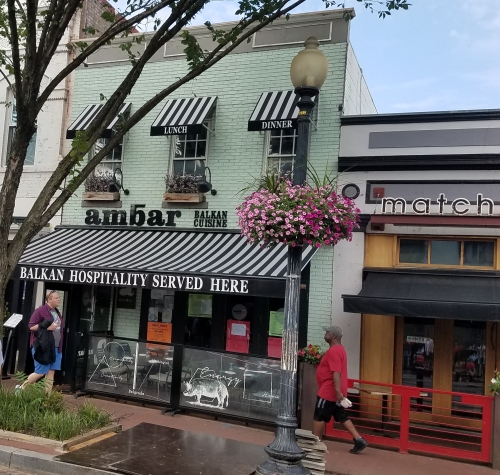 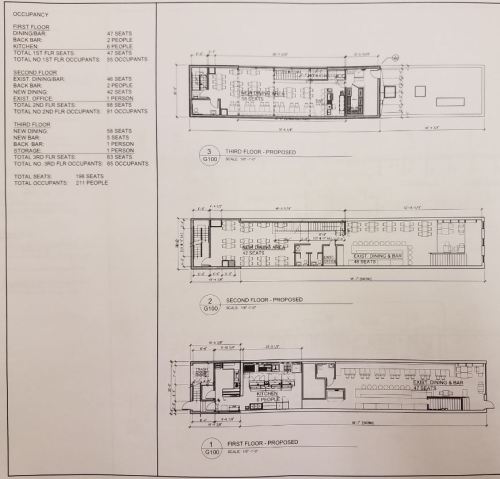 Ambar, the Balkan concept restaurant on Barracks Row for seven years now, has plans to add 63 seats on a third floor which will feature a retractable roof for drinking and dining en plein air.  They also want an entertainment endorsement for their liquor license, though ANC6B’s Alcohol Beverage Committee is leery about what kind of entertainment and when it will be allowed while the roof is open.

The plan anticipates adding some 56 seats on the third floor.  For now, the ANC Committee supported the renewal of the current license, but since it will be at least September before construction on the expansion gets underway, the Committee wants them to come back then to hammer out the details regarding regulations for the new space.

Ambar’s representative at the Alcohol Beverage Committee meeting last Thursday night said he didn’t think the restaurant would have trouble filling the additional seating.  Asked where the clientele comes from, he said that many are from the neighborhood, but 30% of the customers are tourists.  He attributes this to Ambar’s number one rating on Trip Advisor: