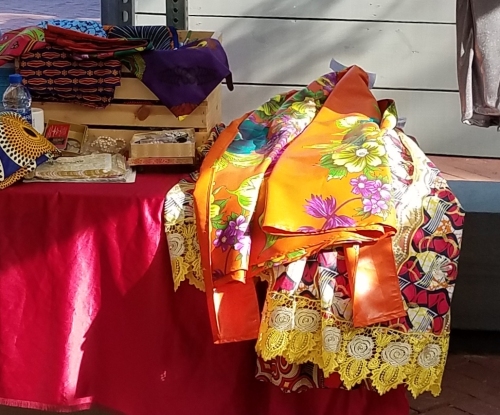 Sun on Silk at Eastern Market Flea Market, Sunday, September 15, circa 9:30am.

Coffee & Conversation brings together users from all walks of life in informal conversation focused on relevant and engaging topics discussed over a cup of coffee. Through this exchange of ideas, Coffee & Conversation promotes the library as a place to meet your neighbors and focuses on what people have in common rather than their differences.

ANC6B Executive Committee meets at 7:00pm in Hill Center, to set the agenda for the October meeting of the full ANC.

Agenda not available at press time.

History buff Matthew Gilmore will give a talk entitled “Making Washington’s ‘Swampoodle’: Irish Neighborhood in the Tiber Valley.”  Mr. Gilmore will explore questions of the origin of the name “Swampoodle,” of the northern Capitol Hill neighborhood’s reputation, and of its place in Washington DC and Irish-American history.  Swampoodle in 19th Century was nationally known as a dangerous place; it was also the center of the Irish-American community in Washington.  At that time, Swampoodle became shorthand for the Government Printing Office (similar to Foggy Bottom standing in for the State Department).

The talk will be preceded by an organizational business meeting at 6:30 pm, at which the CHRS FY2019 budget will be approved.

The event is free and handicapped-accessible and the public is encouraged to attend.