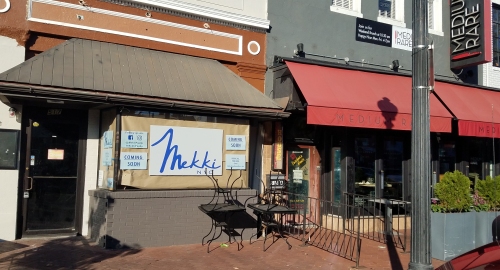 In addition, Mekki NYC is opening at 517 8th Street, in the space formerly occupied by Las Placitas, Brink Lane, and then, for a couple of months, by Marrakech. That iteration closed a few weeks ago and will be replaced by a sister restaurant of the highly touted Mekki NYC in Greenwich Village.  Mekki is the brainchild of New York City restaurateur Mekki Karrakchow.  The menu features Moroccan fusion inspired by Karrakchow’s mother’s authentic Moroccan cuisine recipes.  Here’s a link to the Greenwich Village outlet where you can find that restaurant’s menu. http://mekkinyc.com/ CHC learned that Mekki Barracks Row is expected to open next week. 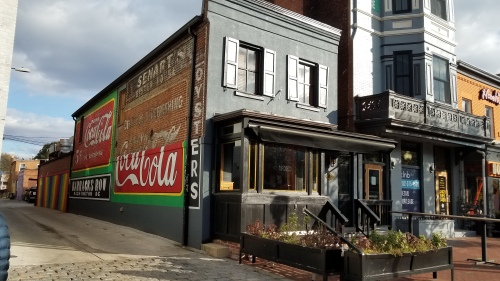 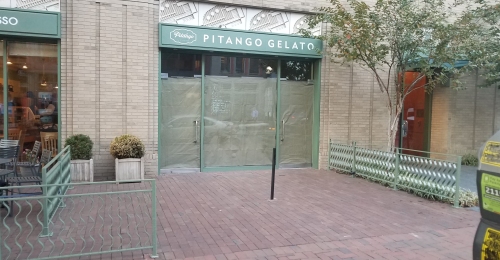 Finally, last week saw the apparent demise of Pitango Gelato at 328 7th Street, near Eastern Market.  The Italian-style ice cream/espresso/hot chocolate shop closed suddenly last Monday, with no indication it would reopen.  One source says they are looking for another location.  An email to the company seeking details has not yet been answered.