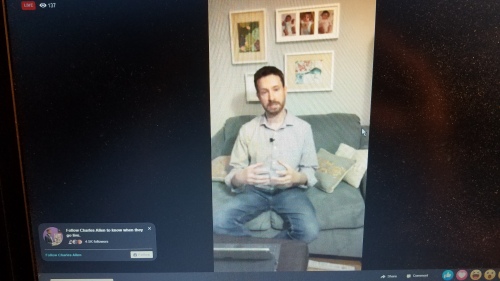 Allen emphasized the importance of the stay-at-home order, reviewed the recent work of the city Council in passing two bills to address the crisis, and said there were more to come. The Council’s priorities are increasing access to unemployment insurance, providing funds to help small businesses, freezing rent increases for commercial and residential tenants, and effecting a 90 day deferral of mortgage payments with the intention that building owners will pass on the benefit to tenants in the form of rent deferral. Allen anticipates repayment plans of five years for mortgage deferrals and 18 months for renters. He said there would be a huge economic impact from the crisis and recovery would take several years.