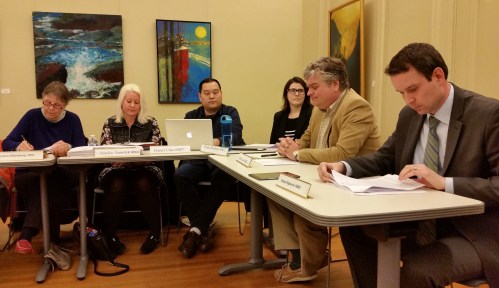 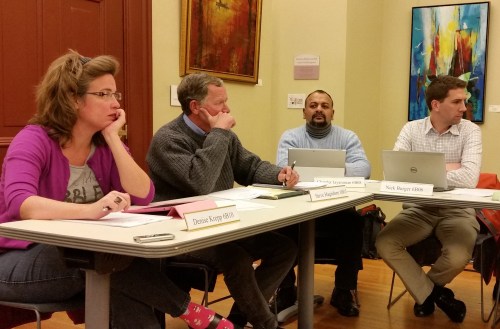 Tuesday night, ANC6B met at Hill Center for the first meeting of the 2015-2016 term.  After approving the agenda, the first order of business was the election of officers.  There were no contested offices.   The officers are as follows:

Contact information for ANC6B Commissioners and a map of ANC6B and its Single Member Districts can be found here:  http://bit.ly/1u4LCJh