The Week Ahead….And Some Photos from the Past Week 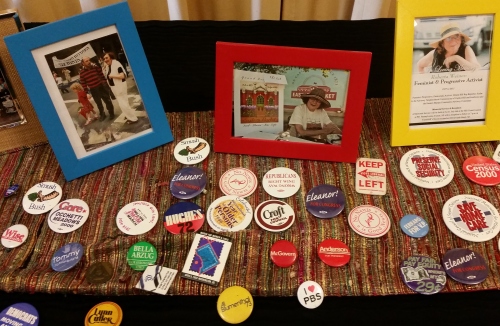 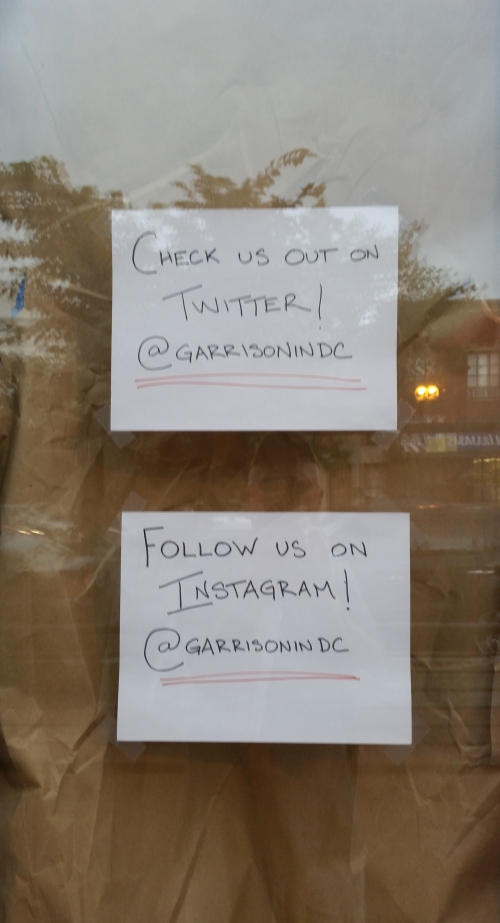 On Thursday, 2014 DC Restaurateur of the Year Michael Babin Appeared before ANC6B’s ABC Committee and agreed to neighbors’ requests to mitigate the impact of his new Barracks Row restaurant at 413 8th Street, SE

Friday morning, a Food Oil Recycler services the restaurants on 7th Street, across from Eastern Market. DC regulations allow the engine running the recycling pumps to idle while the truck is stopped.

And the Resulting Food Oil Spillage

And a busy day today at the 7th Street Flea Market

The Week Ahead …. And Some Photos from Last Week

Restaurant Liquor License for the new restaurant at 413-415 8th Street (Barracks Row) formerly the location of Kraze Burger.  It looks like owner Michael Babin has agreed to meet community requests regarding odor mitigation and if he does, this looks like “slam dunk?”  See here:  http://bit.ly/1CvyT6C

Capitol Hill architects Judith Capen and Robert Weinstein (landlords of CHRS for office space), owners of 1220 D Street, SE, are looking to upgrade this multiunit property close to the Buchanan School development.  Some members of the ANC’s Planning and Zoning Committee had issues with the owners’ desire to tear off and replace the entrance canopy – like where to draw the line on similar requests from other developers.  Not sure what CHRS said about it.

The owner of a couple of buildings at 1010-1012 Pennsylvania Avenue, SE, wants to turn them into mixed use – retail and six units of residential.

Nuisance properties – maybe something on how to better liaison with District 1 MPD.

Comments Off on The Week Ahead….And Some Photos from the Past Week