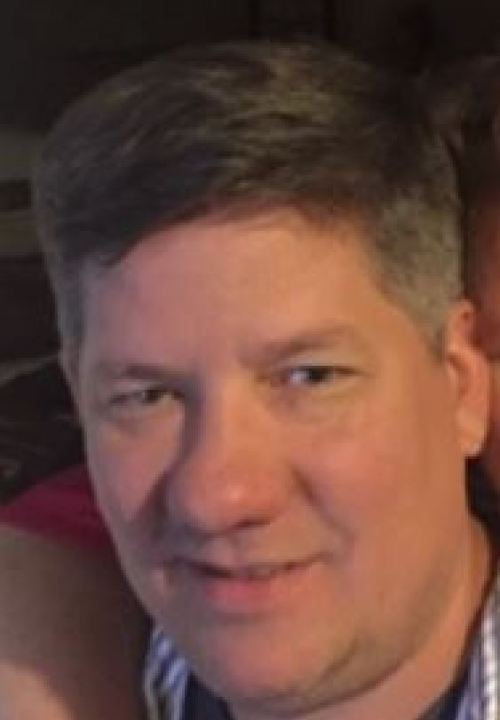 “It is with great sadness that I share the news that long-time CHLL coach, dad, friend, and fan Bud Johnson passed away last night, as a result of injuries sustained during an assault near his home Wednesday evening.  Bud had been a coach to many of our kids, and many of us enjoyed watching the games with him on the sidelines through the years, watching with pride as his son Bo has developed into a fine young man and fine baseball player.”

According to police reports and friends of the family, Johnson was assaulted outside neighborhood restaurant/bar – The Scarlett Oak – in Navy Yard by a group of individuals at 11:30pm last Wednesday night.  According to family friends, the assault, involving three individuals, came after a dispute arose between the victim and the individuals inside the restaurant.

Johnson sustained head injuries as the result of the assault and was transported to a hospital where he was found to have suffered brain damage from lack of oxygen.  He subsequently died about 9:00pm on Sunday.

A source close to the family says the assailants have been identified.  First District Commander Morgan Kane told Capitol Hill Corner that no one has been arrested or charged but detectives continue their investigation of the death.

According to friend Adam Meier, Johnson was known as a “thoughtful and caring coach by kids and parents, and was both admired and loved.  He was a solid and steady presence who really knew baseball.  He will be missed as a coach and a friend on the Hill.”