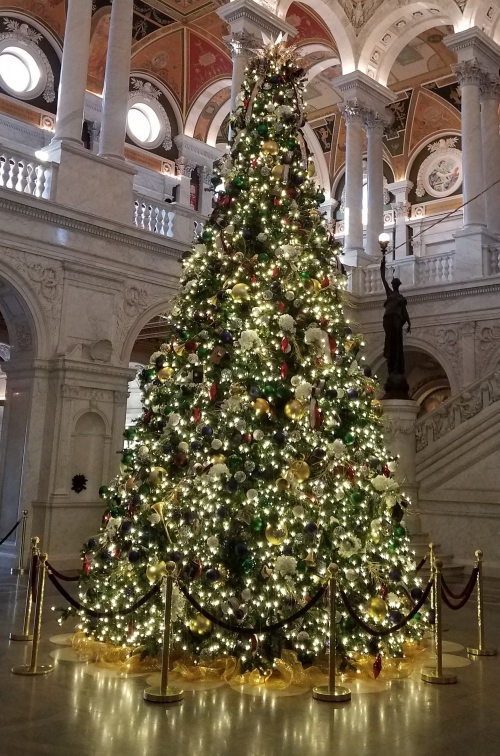 ANC6A Alcohol Beverage Licensing Committee meeting has been cancelled due to lack of business items.  The next meeting of the ABL Committee will take place on Tuesday, January 21, at 7:00 pm at Sherwood Recreation Center, 10th and G Streets, NE.

Mayor Bowser ‘s monthly mayoral walk. The walk is the Bowser administration’s opportunity to engage with commissioners and community members on pressing issues and concerns. Every district agency director and deputy mayor is expected to attend mayoral walks (though occasionally they send representatives). This walk will cover Seward Square, Eastern Market, Barracks Row, the Easter Market Metro Project, and the traffic situation at Tyler Elementary.

The walk usually lasts about an hour and a half and begins with a public safety press conference. This month’s conference will be about efforts to reduce robberies – PSA 106 is 3rd in MPD’s First District for robberies and first for burglaries. Other issues of particular concern include behavioral health and substance abuse issues on the 400 block of Barracks Row, the encampments & those experiencing homelessness in Seward Square.

The timing and location for start of the walk and the press conference will be announced.

419 10th Street, NE: Discussion of the request for the installation of a solar panel system at 419 10th Street NE in the Capitol Hill Historic District.

ANC6B Executive Committee meets at 7:00pm in Hill Center to set the agenda of the January meeting of the ANC.

2 responses to “The Week Ahead …. Mayor Bowser Walks Eastern Market/Barracks Row on Wednesday”