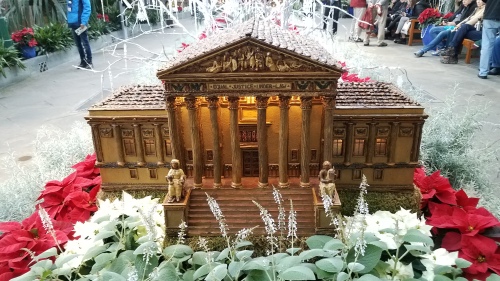 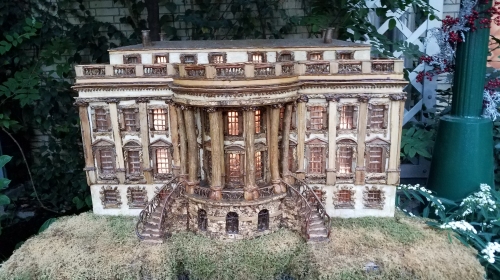 The Library of Congress

The National Museum of African American History and Culture

The Garden Court displays 12 models of Washington’s iconic landmarks, including the U.S. Capitol, the Washington Monument, the Lincoln Memorial, the Supreme Court, and Library of Congress – all made from plant materials.  In addition, thousands of 30 varieties of poinsettias are displayed throughout the building.

The U.S. Botanic Garden is open to the public, free of charge, every day of the year from 10 a.m. to 5 p.m. On most Tuesdays and Thursdays in December, the Conservatory will be open until 8 p.m. for live seasonal music concerts and after-dark holiday exhibit viewing.