There’s nothing scheduled for the week ahead. 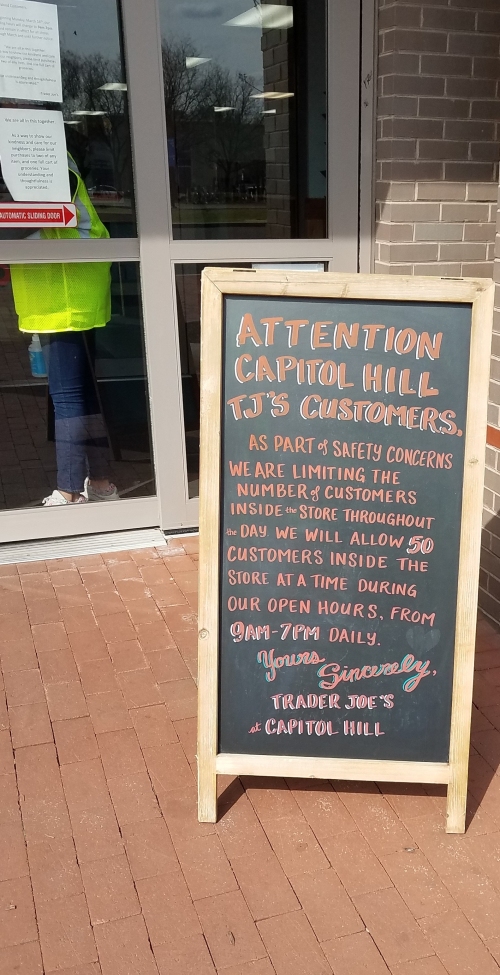 Trader Joe’s started limiting the number of customers in its store this weekend. 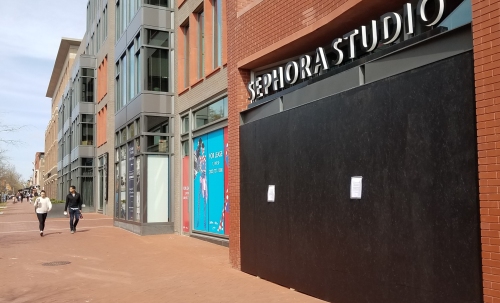 Sephora, at 7th and Penn closed up shop… 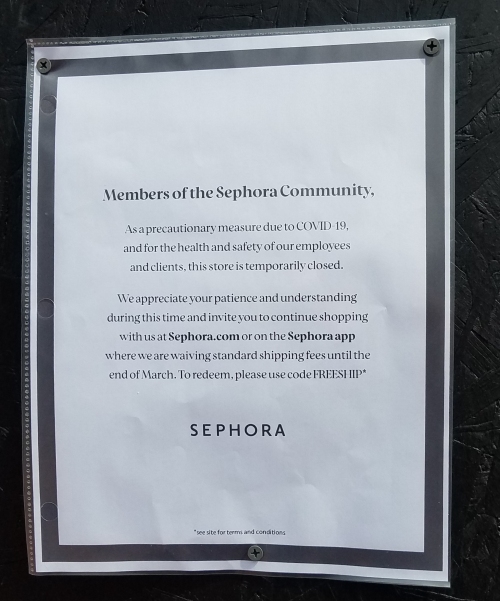 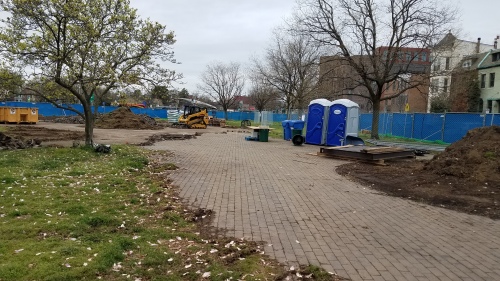 Work continued on the new playground and reconstruction of the Eastern Market Metro Plaza Park. 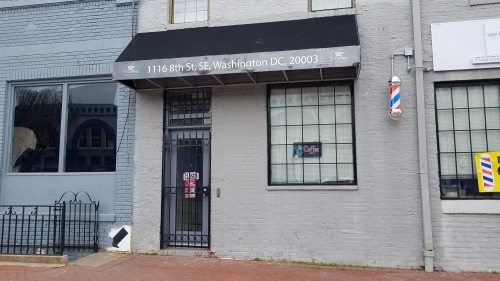 A sign on lower Barracks Row a few doors south of Las Placitas announced the prospective arrival of a new coffee shop.  Opening likely to be delayed for a few weeks. 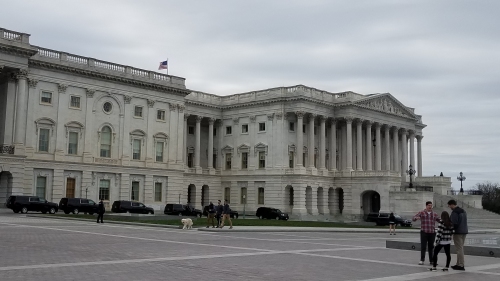 At the U.S. Capitol on Saturday afternoon, the administration’s motorcade lined up outside the Senate wing as Secretary of the Treasury Mnuchin tried to reach agreement with legislators on a $1 trillion dollar financial rescue package.  (The flag signifies that the Senate is in session.) 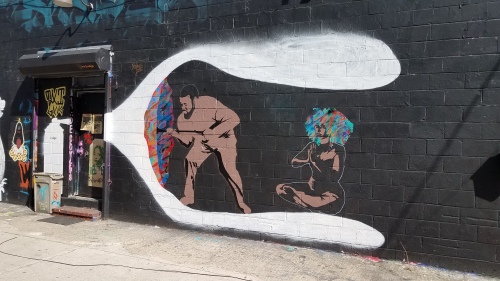 And new paint at The Fridge seems vaguely relevant… 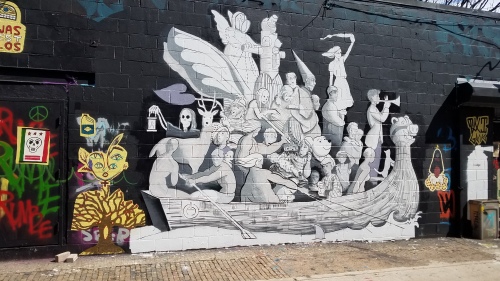