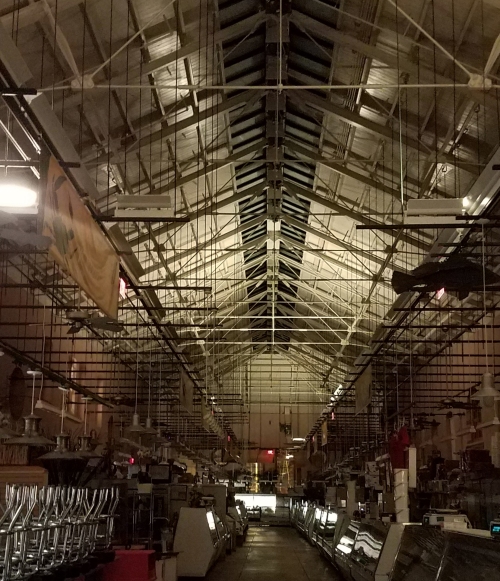 The committee will resume regular meetings on the third Monday of the month beginning in March.

Presentation from the owners of Loaf Coffee, 101 15th Street, NE.

Request for support of petition to rename the 200 block of 10th Street, NE, in honor of William Outlaw .

ANC6B Executive Committee will meet at 7:00pm in Hill Center to set the agenda for the next meeting of the full ANC6B on March 13.

The City Council Committee on the Judiciary & Public Safety will hold a Performance Oversight Hearing at 9:30am in Room 120 of the Wilson Building, 1350 Pennsylvania Avenue, SE.

The following agencies will testify:

Office of the Attorney General

Office of the Chief Medical Examiner